“Funghi ben mussheroms; there be two manners of them, one maner is deedly & slayeth them that eateth them and be called tode stoles, and the other doeth not”

This quote sums everything up that my father engaged me with from an early age.

My brothers had picked mushrooms, fascinated by the colours but were totally unaware of what they had brought home with them, the proceeded to hide them in the garage. Caught red handed by our father, they expected a good telling off and a dressing down (I was too young to be a part of this at the time) but  instead he decided to see why they were so interested. After all wild mushrooms & fungi are fascinating to look at whether edible or poisonous.

So, he laid them all out on the dining room table & reached for his trusty guide the “AA volume of The British Countryside” and started to identify the various fungi that the offending duo had retrieved from the local fields.

This is what sparked his initial interest, having these specimens available to identify and then the realisation hit that there were quite a few, very easily identifiable fungi that were good to eat, very good to eat in fact!

That was the beginning of regular, seasonal woodland walks and whilst initially being dragged along I eventually was absolutely hooked on foraging for wild mushrooms.

Living in Coventry at the time, my father & I used to drive out in his Triumph Vitesse to a place called Common Lane, near Kenilworth. This was a great woodland with mainly Oak and Beech, interspersed with Silver Birch and plenty of mossy banks lined with Bracken, the ideal woodland to find wild fungi.

And come August, September & October, I remember so vividly the early morning mist and walking through the beautiful woodland, finding our first ever Ceps. Not one or two but a full trug & a half’s worth!

It was with such delight finding these sticky bun looking domes in and amongst the bracken, low down on the woodland floor. Shouting out every time I discovered a new patch, hide, and seek but with added benefits & rewards! For my dad was safe in the knowledge that this mushroom was easily identifiable, safe to handle and more importantly, was apparently great to eat.

Then it was back home and straight into the kitchen! My Dad was never the chef in our house, that was my mum’s speciality, but this foraging lark seemed to get his juices flowing and give him the spark. So, it’s on with the pan, a knob of butter, chopped shallots from the garden, Ceps (dad always removes the spongy spores which I tend to agree especially on older specimens) thinly sliced, add to the pan with some chopped garlic, once cooked serve on buttered & toasted doorstep bread, topped off with a runny poached egg.

I would be waiting in anticipation at the table for my first ever taste of a wild mushroom….

I won’t tell you how great the next bit is. I don’t want to spoil your life, only enhance it.

Foraging for the Table

“I have been foraging since I soon as I could start walking, mostly thanks to my fathers passion for the Cep or his quest to find Chanterelles. Considering I lived in a major city at the time I now look back and think how wonderful that excitement was then and remains every time I forage for the wonderful tasting fungi of our land” 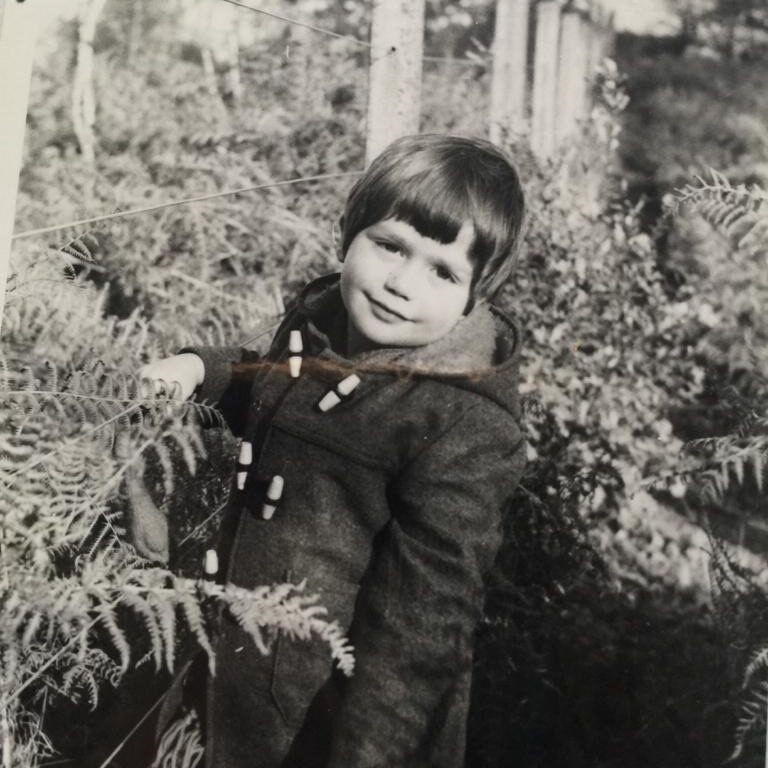